The accomplishments were achieved through hard work and
surrounding myself with good people and great sponsors.

Frank Pedregon Jr. was born into racing and has enjoyed tremendous success from youth kart racing to NHRA Mello Yello Championship Drag Racing, the fastest, most extreme form of motorsports. Frank’s father, “Flamin Frank Pedregon,” was the first Hispanic to break the diversity barrier in the 1960s and raced himself into racing immortality. Frank Jr. is an exceptional driver in the NHRA Mello Yello Drag Racing professional class winning multiple events, the Famous Budweiser Shootout, and the Prestigious US Nationals at Indy. Franks Jr. is an engaging personality and known as a wonderful team owner and tremendous ambassador to the NHRA racing community.

Frank’s love of racing has generated a loyal following of fans from multiple generations stretching from Coast to Coast in more than 50 of the top USA markets. His unique ability to promote products ranging from auto-parts and coffee to clothing and motor-oil in two languages make him an exceptional marketing and advertising partner. Frank Pedregon Jr. continues to be an inspiration and motivating iconic personality to millions of fans and sports enthusiast and global corporations around the world.

Today Frank Pedregon Jr. is excited and motivated to create new partnerships and continue his dream of providing value to his sponsors and business partners. Frank personally enjoys family, his sons Connor and Cruz and watching his brothers succeed in the NHRA business of racing. Frank resides on the West Coast and appreciates music, the arts, and cinema. 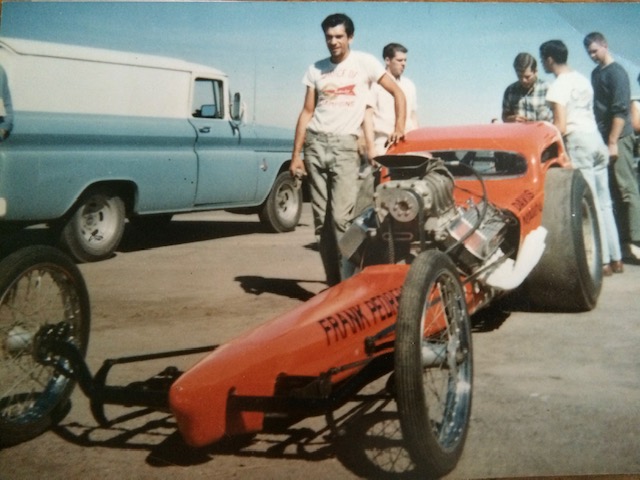 The Legend of Pedregon Motorsports 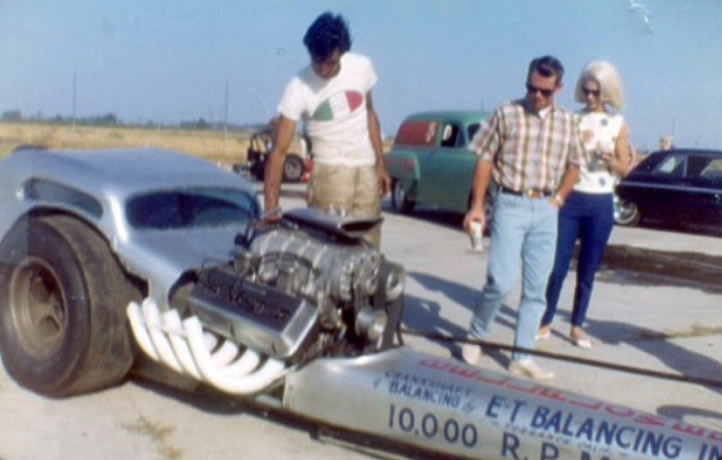 The Legend of Pedregon Motorsports, all started in the 1960’s when Frank Pedregon Sr. decided to race his own fuel altered Fiat Coupe. As one of the pioneers of drag racing and the first diversity driver with Hispanic roots, colorful Frank Sr. was an instant fan favorite racing at several West Coast tracks. 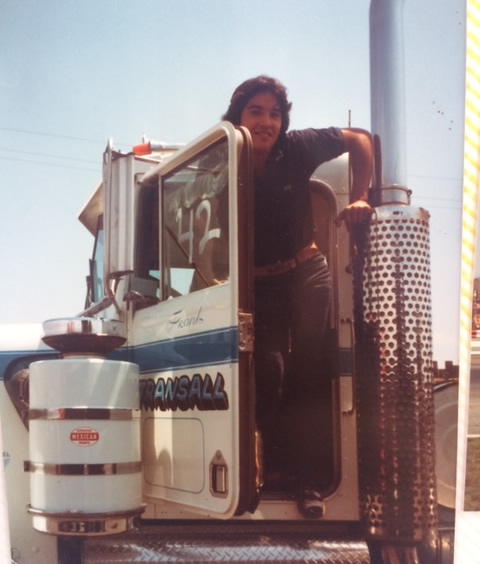 Racing for Frank Pedregon Jr. started when he and his brother raced the family’s diesel trucks at local truck races in Southern California. Transall Trucking was not only Frank’s first corporate sponsor but his company helped him pave the way for corporate sponsorships, team events, meet & greets and working with executives nationwide. 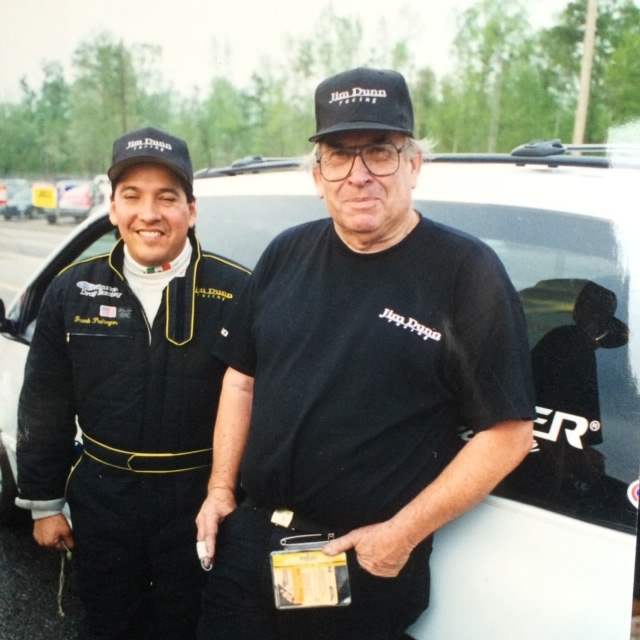 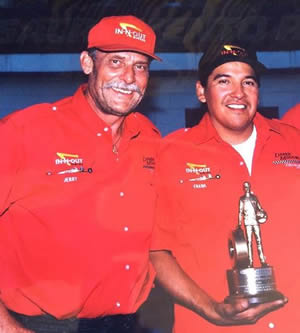 The best part about racing is the relationships that have been built with the people and team owners over the years. Frank Pedregon has raced for many years with iconic individuals, including Jim Dunn and Darrien Meadows. This mentoring allowed Frank to experience driving and team ownership. 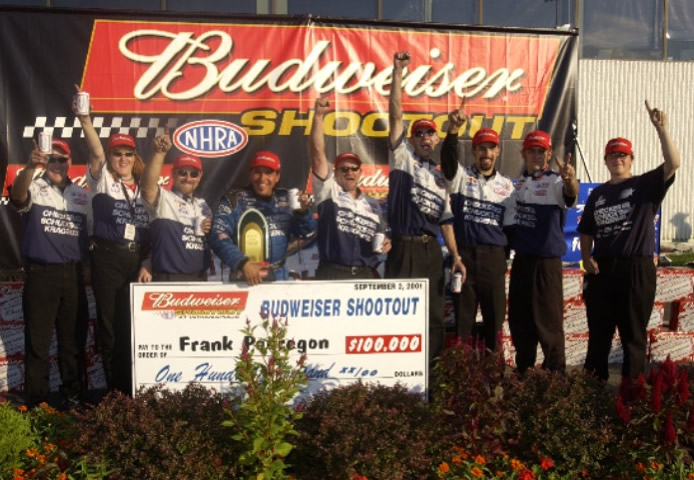 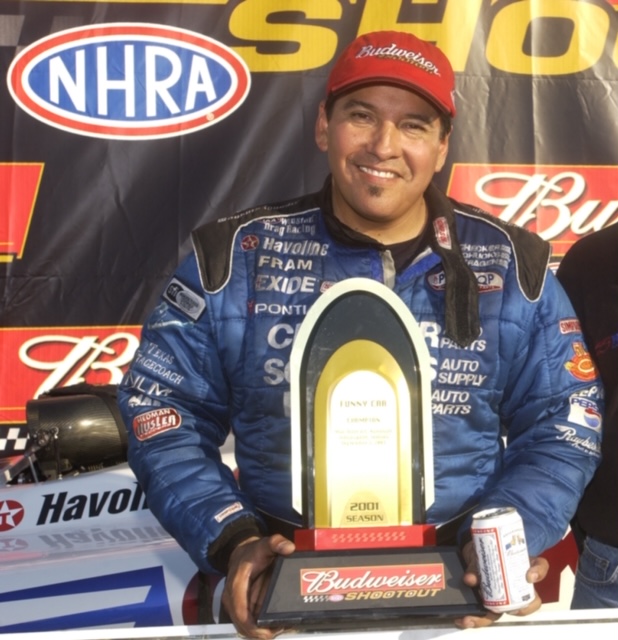 Frank Pedregon has won races, the NHRA US Nationals and competed at the professional level for many years. Frank has several victories, including the prestigious US Nationals and the Big Bud Shootout.

The Return To NHRA

After returning to the NHRA pro category after several years off, Frank Pedregon teamed up with former teammate Del Worsham and his father Chuck Worsham to obtain his license in the Lucas Oil Funny Car. Frank went on to compete at Pomona Raceway and qualified in the 9th position. 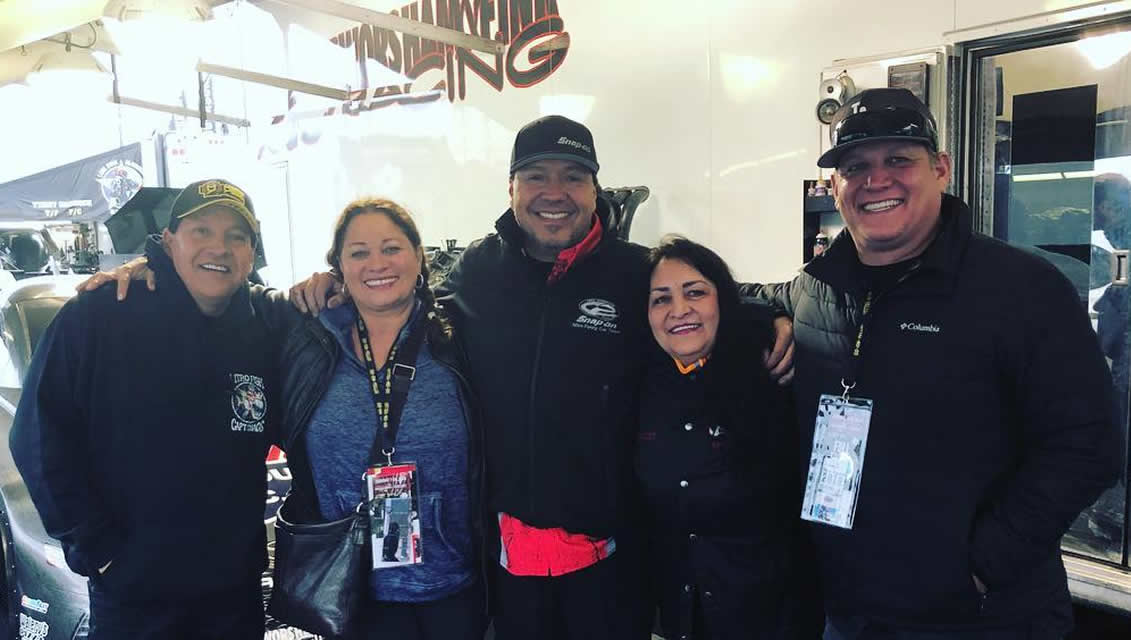 One thing about being away from the sport you love is remembering all the kind fans, and great relationships one has. Frank’s path to victories will include interacting with fans, business associates, family and sponsors.